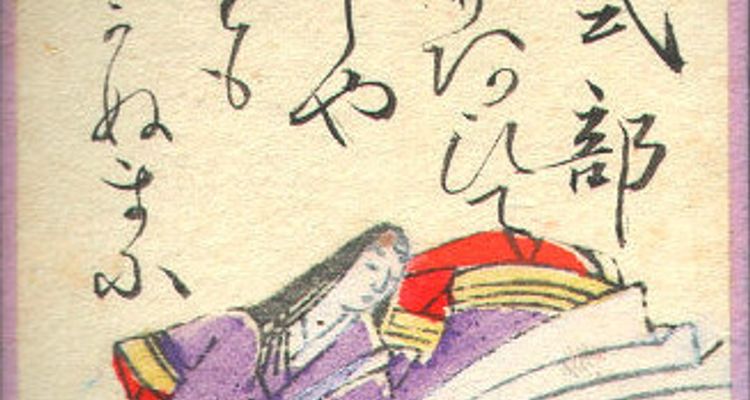 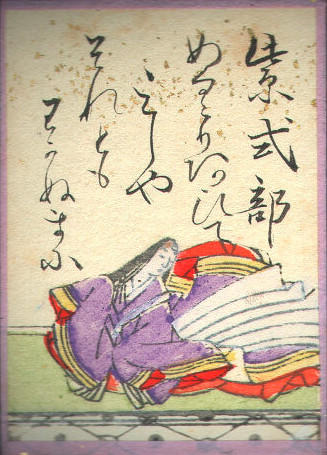 Most Japanese novels considered classics are by men, but there's a whole other world out there.

The Tale of Genji, Murasaki Shikibu Written in the eleventh century, this exquisite portrait of courtly life in medieval Japan is widely celebrated as the world's first novel. Genji, the Shining Prince, is the son of an emperor. He is a passionate character whose tempestuous nature, family circumstances, love affairs, alliances, and shifting political fortunes form the core of this magnificent epic. The Pillow Book (枕草子 Makura no Sōshi?) is a book of observations and musings recorded by Sei Shōnagon during her time as court lady to Empress Consort Teishi (定子) during the 990s and early 11th century in Heian Japan. The book was completed in the year 1002. In it she included lists of all kinds, personal thoughts, interesting events in court, poetry and some opinions on her contemporaries. Kitchen is an enchantingly original book that juxtaposes two tales about mothers, love, tragedy, and the power of the kitchen and home in the lives of a pair of free-spirited young women in contemporary Japan. Mikage, the heroine, is an orphan raised by her grandmother, who has passed away. Grieving, Mikage is taken in by her friend Yoichi and his mother (who is really his cross-dressing father) Eriko. 'Clear and powerful' (Kirkus), Masks is perhaps Fumiko Enchi's finest work and her first to be translated into English. In this stunning and subtle novel about seduction and infidelity in latter-day Japan and about the destructive force of feminine jealousy and resentment, Mieko Togano, a handsome and cultivated woman in her 50s, manipulates--for her own bizarre purposes--the relationship between her widowed daughter-in-law, Yasuko, and the two men in love with her. This novel is based on the life of Dr. Hanaoka Seishu (1760-1835), the Japanese doctor who performed the first operation under general anesthesia, but focuses primarily on the relationship between his wife and mother. This mesmerizing novel tells the story of a brutal murder in the staid Tokyo suburbs, as a young mother who works the night shift making boxed lunches strangles her abusive husband and then seeks the help of her coworkers to dispose of the body and cover up her crime. The coolly intelligent Masako emerges as the plot’s ringleader, but quickly discovers that this killing is merely the beginning, as it leads to a terrifying foray into the violent underbelly of Japanese society. Describing a world as amoral and fascinating as the landscapes of Less Than Zero and Trainspotting, this novel about a young woman living in the violent world of Japan’s underground youth culture is both shocking and strangely beautiful. Enchanted by the snake-like tongue of a stranger called Ama, nineteen-year-old Lui takes a walk into another side of life. On the Tokyo streets, she finds a world where pain bleeds into pleasure. Where day fades into night. And where right turns into wrong.

A Riot of Goldfish, Okamoto Kanoko In early 20th-century Japan, the son of lower-class goldfish sellers falls in love with the beautiful daughter of his rich patron. After he is sent away to study the science of goldfish breeding, with strict orders to return and make his patron's fortune, he vows to devote his life to producing one ideal, perfect goldfish specimen to reflect his loved-one's beauty. This poignant and deft tale is presented along with the story of a pauper from Kyoto who teaches himself to be an accomplished chef.

The Housekeeper and The Professor, Yoko Ogawa He is a brilliant math Professor with a peculiar problem—ever since a traumatic head injury, he has lived with only eighty minutes of short-term memory. She is an astute young Housekeeper—with a ten-year-old son—who is hired to care for the Professor. And every morning, as the Professor and the Housekeeper are introduced to each other anew, a strange and beautiful relationship blossoms between them.

Young Wataru flees his messed-up life to navigate the magical world of Vision, a land filled with creatures both fierce and friendly. His ultimate destination is the Tower of Destiny where a goddess of fate awaits. Only when he has finished his journey and collected five elusive gemstones will he possess the Demon's Bane--the key that will grant him his most heartfelt wish...the wish to bring his family back together again!