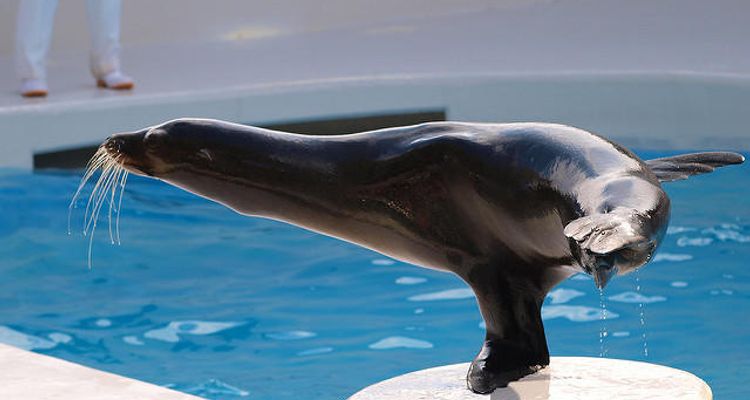 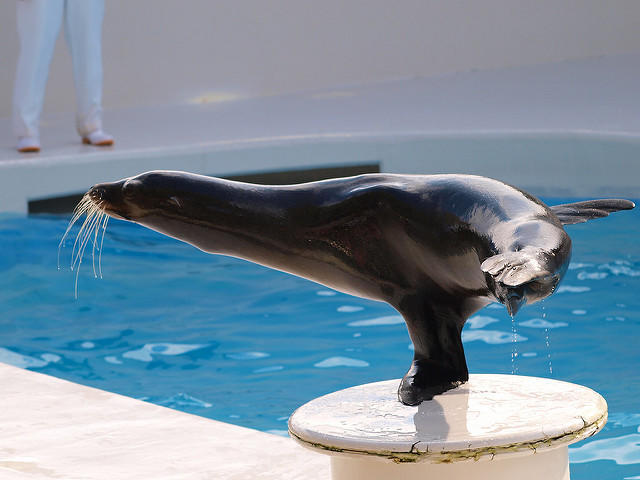 If you're hoping to spend a relaxing time or have fun indoors on a rainy day, then an aquarium might be just the place you're looking for! This article will showcase some of the best aquariums in the Kanto region.

At Maxell Aqua Park Shinagawa, you'll be able to see dolphins from any angle inside a 360-degree dome. They hold exhilirating shows featuring water curtains and dynamic illuminations. Even the tanks holding the jellyfish are beautifully presented with lights and sounds, creating a truly magical space.

Tokyo Sea Life Park has the largest penguin exhibition in Japan which features four species of penguins. Inside this aquarium, you will get to see more than 600 species of sea creatures from around the world.

Sunshine Aquarium holds various special exhibitions and events that revolve around the theme “oasis in the sky." In April 2016, they starting showcasing a new performance that allows visitors an up-close look at small-clawed otters.

Located in TOKYO SKYTREE TOWN, Sumida Aquarium is a place where you can see the so-called backyard where the sea creatures are actually bred. The jellyfish that are gracefully swimming in a kaleidoscope-like space will usher you into an extraordinary world.

At this aquarium, you can watch and enjoy dolphin shows in a spot where you can see Enoshima and Mt. Fuji. On Saturdays, Sundays, national holidays, and long holidays, this aquarium holds the special human and dolphin collaboration “Dolferia” performance.

Step on the escalator surrounding by an aquarium 180 degrees all around you, and you will feel like you are walking on water! Yokohama Hakkeijima Sea Paradise is an amusement park that not only offers an aquarium, but also a host of attractions where you can have fun all day.

Keikyu Aburatsubo Marine Park is an aquarium that focuses on the breeding and preservation of rockhopper penguins. In 2005, it even won the Koga Award that is considered as the highest honor in the field of zoos and aquariums. You can bring your pets to this aquarium, too!

Hakone-en Aquarium is an ocean water aquarium that boasts the highest elevation among all aquariums in Japan. The show featuring the Baikal seals that live in freshwater is held near a hot spring area, so you will be treated to an adorable sight that looks like the seals are soaking in a hot spring!

When you visit Kamogawa Sea World, not only do you absolutely have to see the dolphin performance, but you should also watch the killer whale and beluga whale shows to catch their impressive jumps. There are various programs that are held at this aquarium, and depending on the season, you may even get to directly interact with the creatures or go on a nighttime aquarium tour.

Aqua World houses the largest number of sharks in Japan. Here, there is a show featuring sea lions and dolphins together - their performance is in perfect unison with their caretaker, and is filled with nature and smiles! The show is usually held four times a day, so be sure to watch it!

Be Soothed by Aquarium Creatures

The numerous aquariums found in the Kanto region not only offer thrilling shows, but also let you view the leisurely swimming sea creatures. Watching them will definitely help to heal your soul, so make sure to check them out!